I challenge you to a friendly contest.

Get a pencil and set your timer for thirty seconds.

Now, on the countdown of three start your timer and write down all the uses of salt that you can think of! 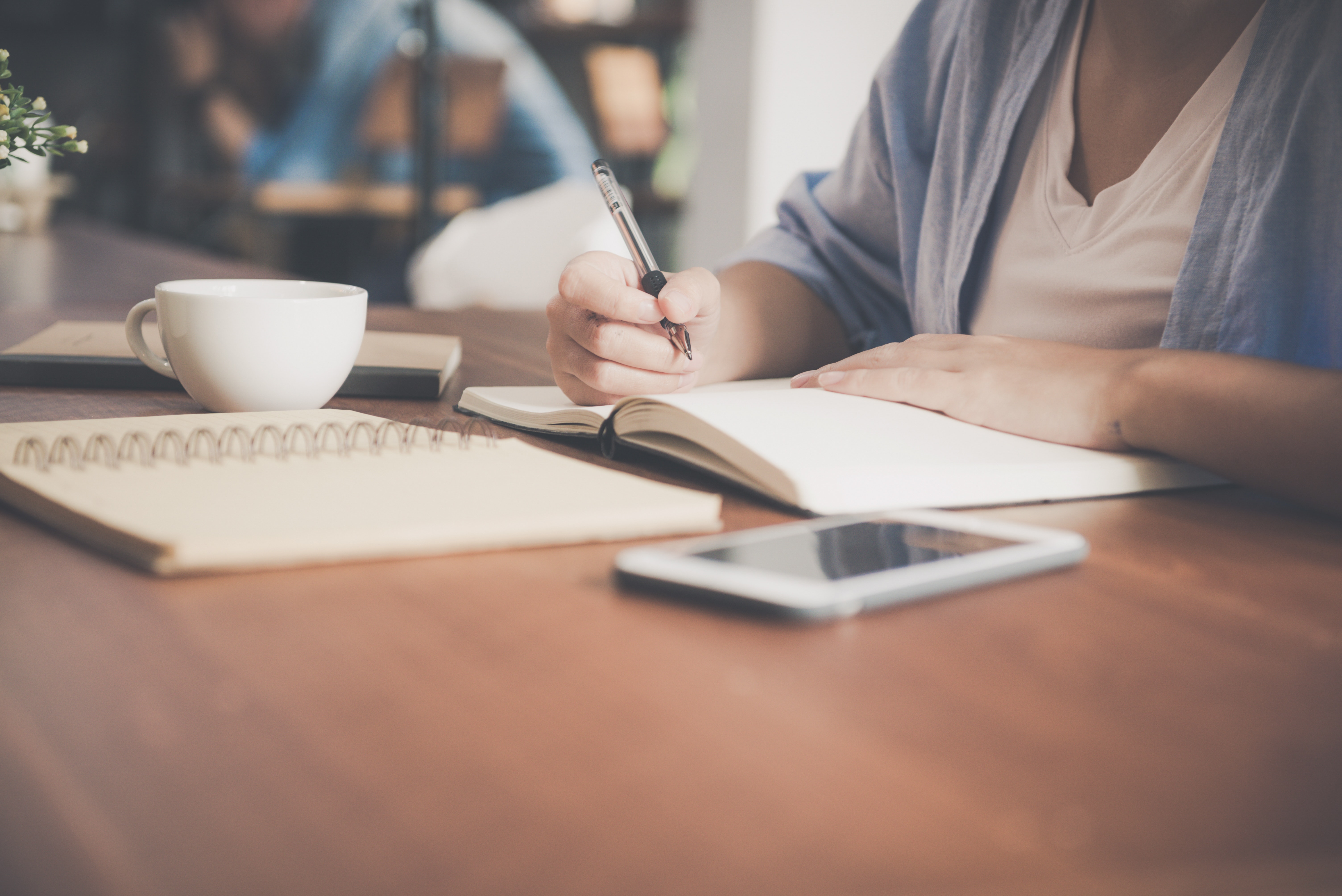 ...Okay, time’s up! Hopefully you were able to think of a few things. I’ll share my list at the bottom and you can see how yours compares to mine. However, before you scroll down there to competitively evaluate who came up with more answers...I think both of us deserve a freebie (like the Free Space in BINGO) for all of our hard work.

I know you’re probably wondering if salt is used to flavor soap like it’s used to flavor food (and let me tell you, some of the AVNS soaps do look good enough to eat!). However, that’s not the reason salt bars exist.

The salt in salt bars simultaneously serves as an exfoliant and a natural antibacterial agent. When the larger grains come into contact with your skin they remove the dead skin cells that have accumulated and allow clogged pores to breathe. 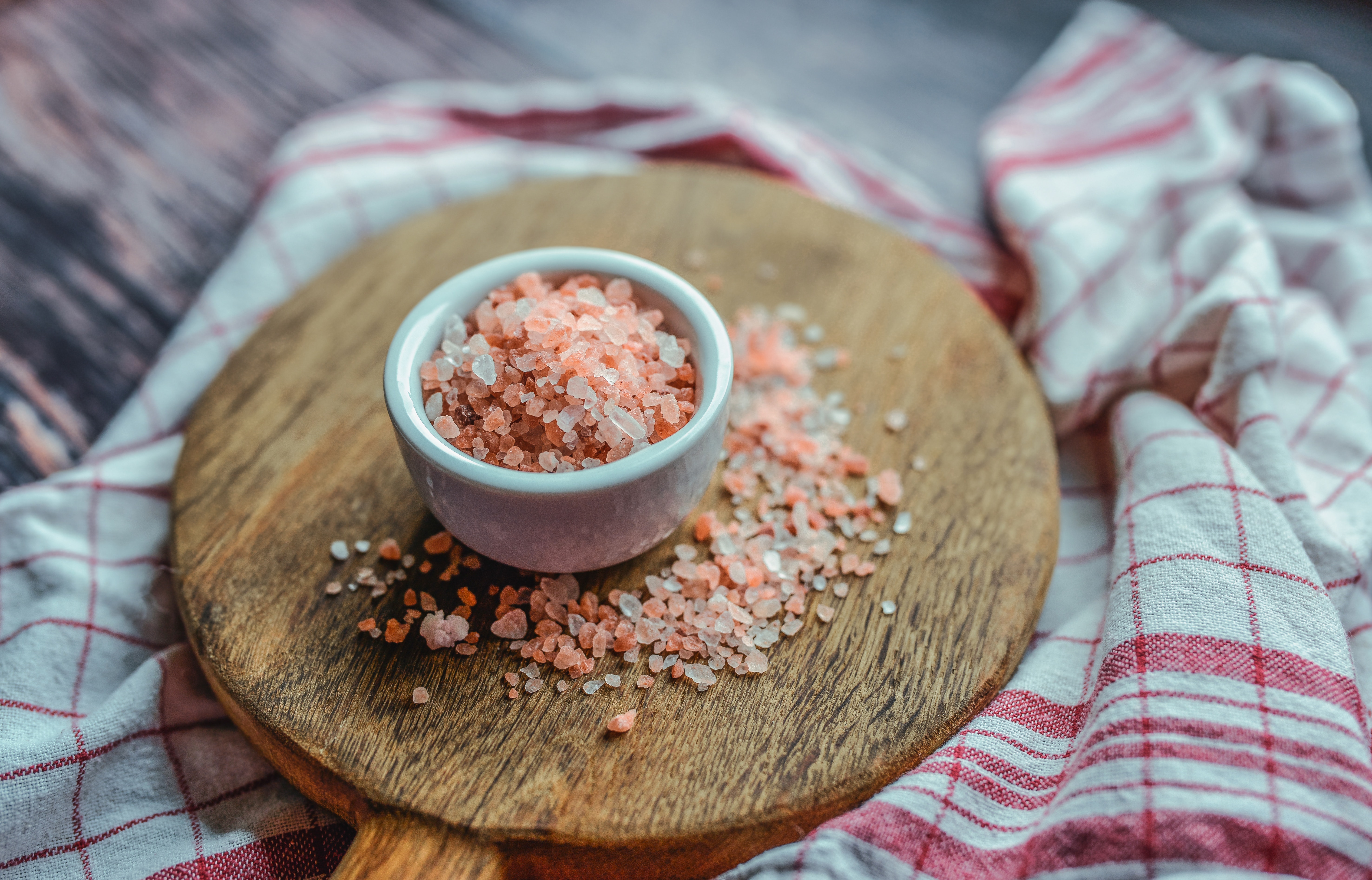 While the AVNS Lime Spa Salt Bar is a great way to prepare for a flawless shave, our Pink Himalayan Salt Bar provides the perfect grit for combating calloused hands and feet. When new skin is exposed, the salt also cleanses it from bacteria (and if you’re ready to relive your high school biology days hang in there and I’ll explain how).

The salt creates a hypertonic solution (meaning it will attract water through osmosis). Because bacteria is mostly composed of water -- just like the human body -- when it comes into contact with salt, the salt will leech water from the bacteria, leaving it to shrivel and die. 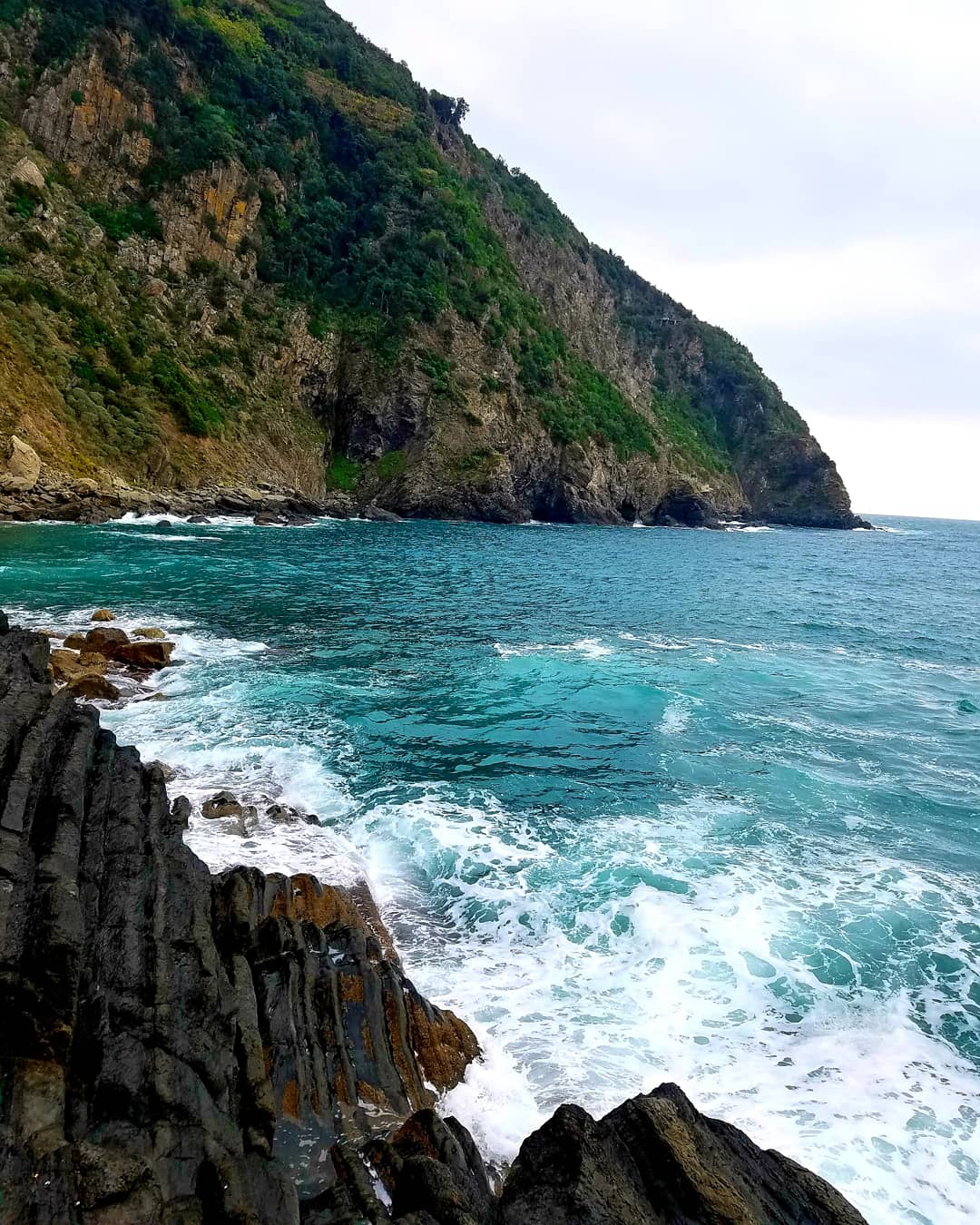 Keeping harmful bacteria off of your skin is important, but many artificial chemicals used in antibacterial soaps have been banned because they were not shown to have any health benefits and in some cases there has been evidence suggesting some chemicals may have dangerous effects.

Antibacterial hand sanitizers often contain alcohol that strips the skin of bacteria, but because it is such a harsh substance it makes your skin dry. Salt bars are a natural solution that will fight bacteria, but will also replenish your skin and body with much needed minerals. The European Spa Salt used by Apple Valley Natural Soap is solar evaporated and comes from the pristine waters of the Mediterranean sea.

AVNS has a striking lineup of beautiful salt bars, I’m actually going to leave a link right here so you can just go look at all of them side by side because the gentle color palate and rich texture of the salt is soooooo aesthetically pleasing. It’s like looking at artisanal blocks of artist’s chalk...except instead of drawing on the sidewalk you get to lather your body! The dove grey Orange Anise Salt Bar is hands(washing)down the most gorgeous bar of soap I’ve ever seen and Marianne recommends pairing it with a white or black soap placemat as a modern finishing touch (just beware that this stylish touch could make people mistake your bathroom for a high-end art gallery!). The best part is -- these bars aren’t just for looks! You won’t even need to scratch your head in wonder when I tell you that the glowing white Lavender Rosemary Salt Bar doesn’t just look great on a placemat, it also acts as a Shampoo Bar that relieves itchy scalps.

I guess I ended up with more than one freebie because we’ve now covered salt as: an antibacterial, an exfoliant, and a source of skin-nourishing minerals...but hey, one salt bar will cover all those things, so I guess it’s three freebies in one!